An attack on One Community Is an Attack on All Communities 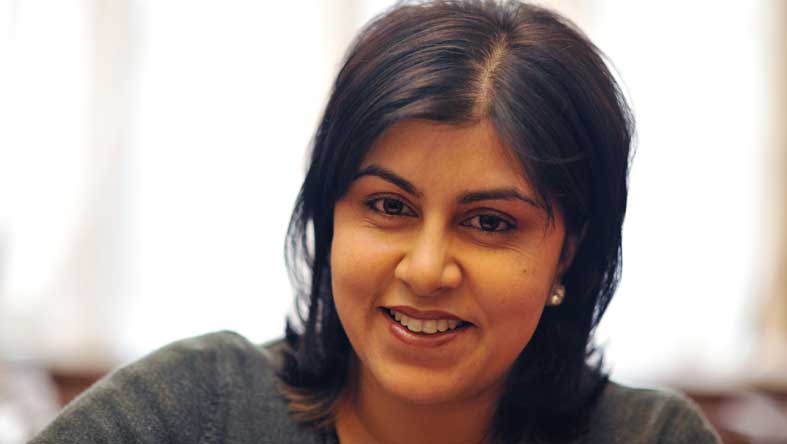 Baroness Warsi is co-Chairman of the Conservative Party and Minister without Portfolio.

The Holocaust was a period of horror and inhumanity on an unimaginable scale. It remains as important as ever for us to understand and reflect upon the atrocities that were committed by the Nazis, both to honour the memory of victims and to learn about the darkest period in human history. Holocaust Memorial Day may be just one day, but it calls for vigilance every single day: vigilance against intolerance, prejudice and hatred.

As I argued in my recent speech on tackling antisemitism, an attack on one faith or one community is an attack on all faiths and communities. That is why I am delighted that the theme of this year’s Holocaust Memorial Day is ‘Speak up, speak out’, encouraging a cross-community crackdown on hatred.

The government is right behind the Holocaust Educational Trust in its belief that knowledge is bigotry’s worst enemy and its aim to bring understanding to a new generation. That is why we fund the Lessons from Auschwitz Project and are helping the Auschwitz-Birkenau Foundation to preserve the site of Auschwitz-Birkenau in Poland. Having been to the site of the concentration camp, I know how powerful and unforgettable such a trip is. It is that trip, as well as today’s mission to tackle prejudice, that I will be thinking about on Holocaust Memorial Day.