The Holocaust and the Modern World 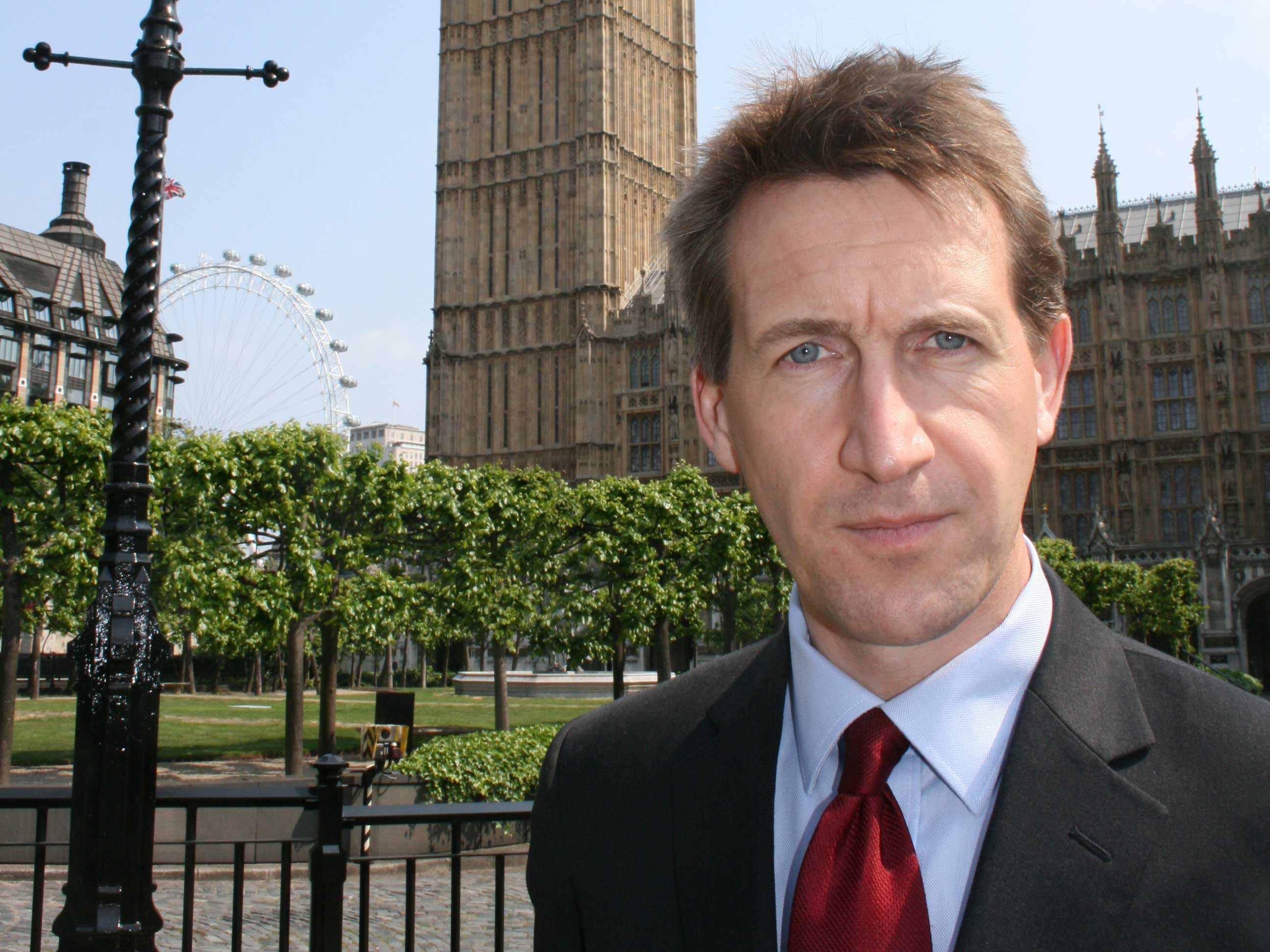 In the first of our blogs marking Holocaust Memorial Day 2012, Dan Jarvis MBE MP, former British Army Officer and now Member of Parliament for Barnsley Central reflects on why the Holocaust remains relevant in contemporary Britain.

Without actually having lived through the Holocaust, it is impossible for any of us to truly understand the horrors and impact it had on those who did. We can read testament, diaries and accounts of events; we can listen to the stories of survivors and we can watch films based on fact, from those years; yet still, we will never fully appreciate the torture, abuse and terror inflicted on men, women and children.

Some of the abuse endured by those taken to concentration camps is difficult to comprehend; how can one person inflict such suffering on another?

The consequences of persecution do not remain in the past, they are carried as a burden, from generation to generation. History teaches us, it is the greatest form of hindsight. Whilst we cannot erase history and we can never put right the wrongs that were committed in the name of power and war, we can make sure the voices of those innocent men, women and children are heard today. It is only through the actions of those who were brave enough to speak out then, that we are able to speak out now.

Sadly, despite lessons of history, some still do not learn. It is a sad testament to our world that there are still those who inflict pain and suffering, cruelty and abuse on others, with no other motive than to control them or limit their freedom. We have seen persecution of ethnic groups happening in more recent history, such as in the former Yugoslavia, in Rwanda and in Darfur.

In the UK, diversity is welcomed and I believe this makes us a richer and stronger society. This year, when the eyes of the world turn to the UK as we host the Olympic Games, we have the perfect opportunity, to demonstrate our united, diverse, vibrant society.

We are fortunate to be able to take these rights for granted and to have them protected under UK and European law. Even here though, there is a minority of people who are not tolerant of others, who discriminate against them, based only on their gender, ethnic background, sexual preference, race, disability or religion. It is our duty, in honour of all who have had their voices silenced by oppressors and all who risked their lives to speak out, to expose and defeat intolerance within our own communities.

The theme of Holocaust Memorial Day 2012 is “Speak Up, Speak Out” and if we have learned nothing else from history, I hope we have learned that speaking up is the only way to defeat oppression, intolerance and injustice.